THE MAGIC AND WONDER OF CHRISTMAS MARKETS BY RIVER CRUISE

Do you Believe in Magic?

I believe in magic and you will too when you board your river cruise and see it decked out for the holidays.  The magic and wonder of a Christmas Markets cruise in Europe is one way to re-capture the Christmas magical feelings of your youth and give it as a gift to your children.   Take a river cruise to the Christmas Markets of Europe and you can introduce your children to cultures and traditions different than your own.  You can expand their horizons and help them understand other societies.   You can watch their eyes light up as you wander the various markets with their array of hand-crafted toys, ornaments and delectable treats.  This is the true magic of Christmas.

Christmas is still very much a religious and family-oriented holiday in the countries you will visit. While shopping is a theme of your shore excursions, intertwined with every market are Christmas concerts at the beautiful churches and areas for the children to play and have fun.

You and your children will be exposed to traditions that have been handed down in families for hundreds of years and you will be learning about different cultures while you are having the time of your life. 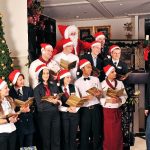 When you board your river cruise ship, you are surrounded by energetic crew members excited to help you enjoy and get the most out of your cruise, a ship that has been transformed into a Christmas fantasy, and the promise of a great experience in some of the most iconic European cities and towns. However, there is one element that is waiting for your special touch – the passengers get to decorate the tree.

WHAT’S A PICKLE GOT TO DO WITH IT?

Another fun activity onboard the ship is the hunt for the pickle. The Legend of the Pickle is hundreds of years old in Germany and your family will learn the legend and will get a chance to “hunt for the pickle”.  Will you be the one to find the pickle?  Even if you aren’t, it’s a great family activity, that you can take home with you and start your own tradition.

LET’S TALK ABOUT THE INTRIGING CITIES YOU CAN VISIT

Your floating hotel will enable you to see many of the cities you have always heard about at a magical time of year when they are decked out for the Holidays.  Some of the greatest cities in Europe are on the rivers, such as Vienna, Budapest, Strasbourg, Amsterdam and many others.

Breakfast and lunch can both be buffets or you can order off the menu. At lunch, you just want something quick so you can make that afternoon shore excursion? There is a shortened lunch menu in the lounge. Tired from all that shopping, exploring and absorbing history, how about a small assortment of sandwiches and desserts to keep your strength up until dinner. While you have been enjoying family time, your chef and his group of talented cooks has been creating food almost too good to eat. I managed and I’m sure you will too. Now, go rest up for dinner – where you have lots of menu choices.

While every city and town is celebrating Christmas, there will be regional specialties in each destination which are steeped in the history of the area. You and your family will learn the traditions that have been practiced for hundreds of years and handed down from generation to generation.  Take Regensburg for example.  It is the oldest town on the Danube and home to one of the oldest sausage shops, Wurstkuchl.  This is a must stop before you start to explore this town which has over 1,000 historic buildings.

DO YOU HAVE A SWEET TOOTH? 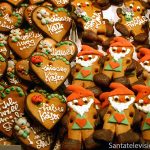 Along with the wonderful treats created onboard your ship, you will find great regional specialties in each city. Take Nuremberg for example. Along with one of the largest Christmas markets in Europe, they are famous for their gingerbread. Smelling it is almost as much fun as tasting it, but not quite. And, you will get to taste it everywhere. 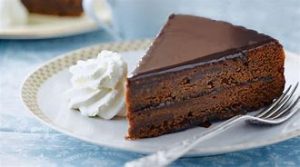 While in Vienna, you can taste Sacher Torte.   While not a Christmas specialty, you can learn how it originated at the Sacher Hotel. Pull up a chair and you can enjoy it where it was first served. You should also order one of my favorites while there, hot chocolate MIT SCHLAG. This is one of my special treats. In German, Mit Schlag means with cream and in Austria, you get a lot of Schlag when you ask for it.

HOW TO EXPERIENCE THE MAGIC AND WONDER OF A CHRISTMAS CRUISE

If you want your family to experience the magic and wonder of a Christmas Market cruise this year, you need to call me. The earlier the better to insure your family get the perfect accommodations on your first choice of dates.   Many times the early you book the better the price.  The first step is up to you. I’ll await your phone call.

WHY I LOVE RIVER CRUISES-AND YOU WILL TOO

SIZE DOES MATTER: Most river cruise ships only hold around 160 people. Just enough fellow passengers to give you an opportunity to get to know them over the course of the cruise, but not overwhelming. THIS IS WHY I LOVE RIVER CRUISES-AND YOU WILL TOO. On large cruise ships you might not see the same person twice; not so on a river cruise with less than 200 people. On a river cruise there is a certain camaraderie among the passengers and the crew which I find comforting. 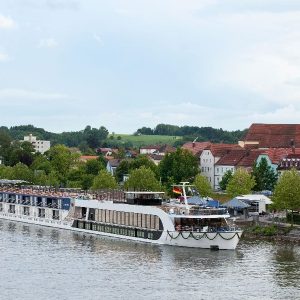 Ever get lost on a large cruise ship? It can’t happen on a river cruise ship. While there are several areas to relax in, such as the lounge or the sun deck, they are easy to find.

DIET? Of course you can maintain your diet on a river cruise. There are always healthy choices and vegetarian options available on river cruises. Just don’t look at the beautiful presentations of the breads and pastries.

However, if you do indulge you can reassure yourself that you will be taking one of those walking excursions soon, so all will be well. 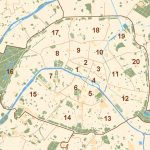 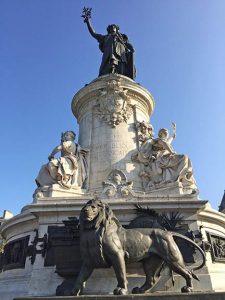 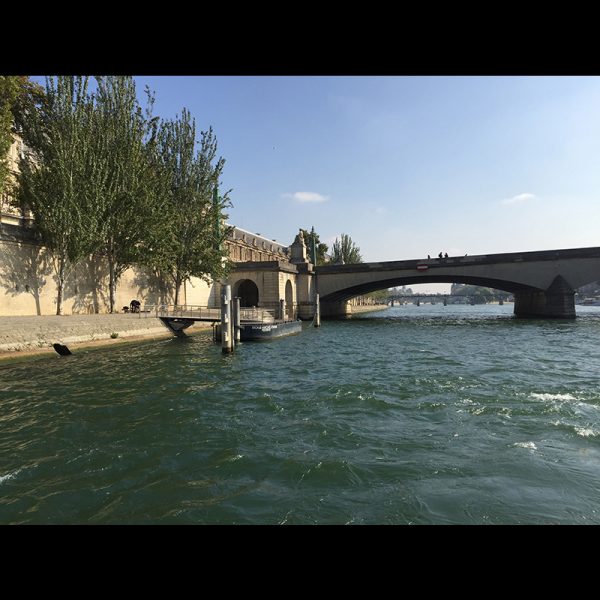 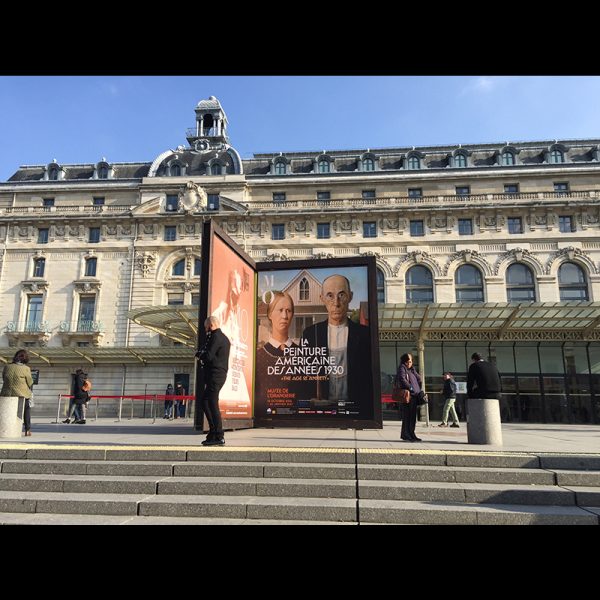 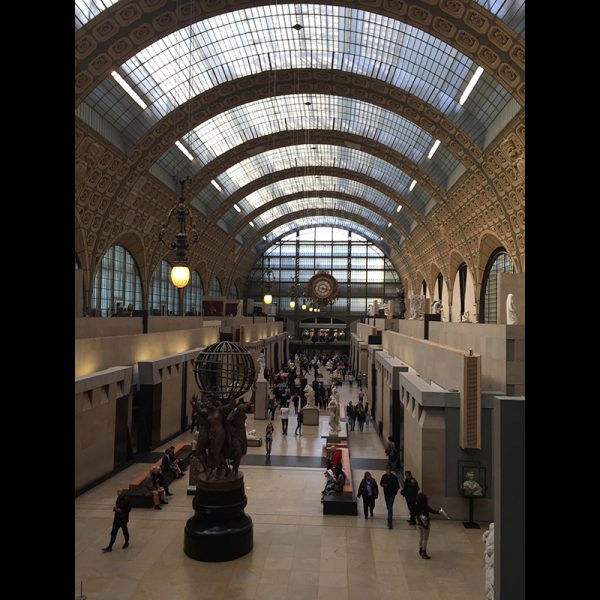 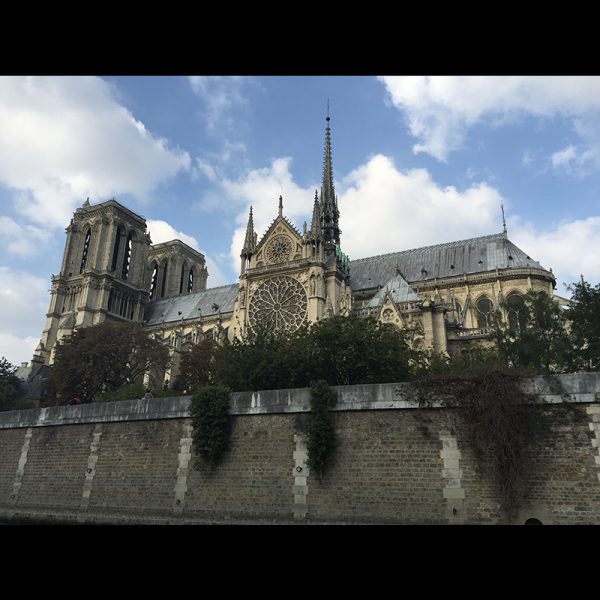 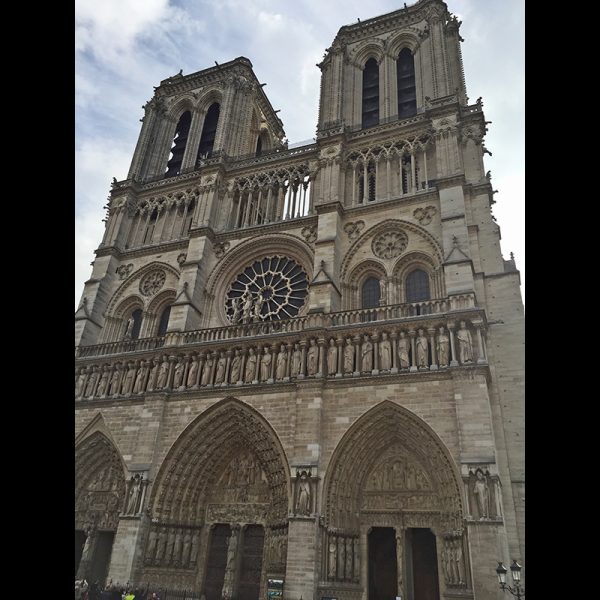 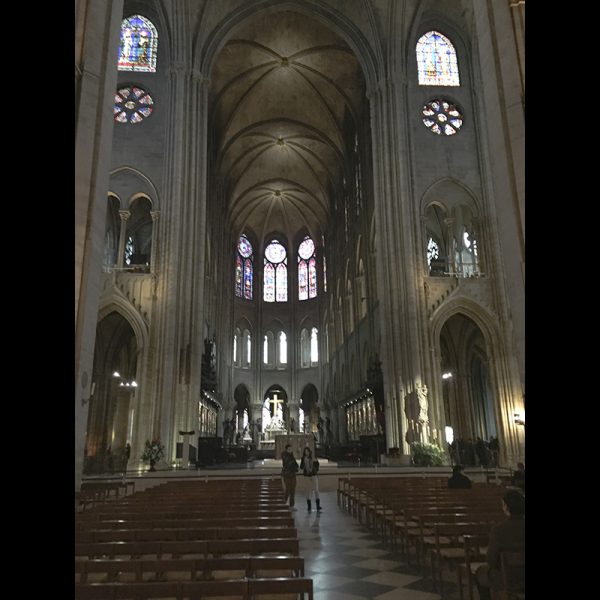 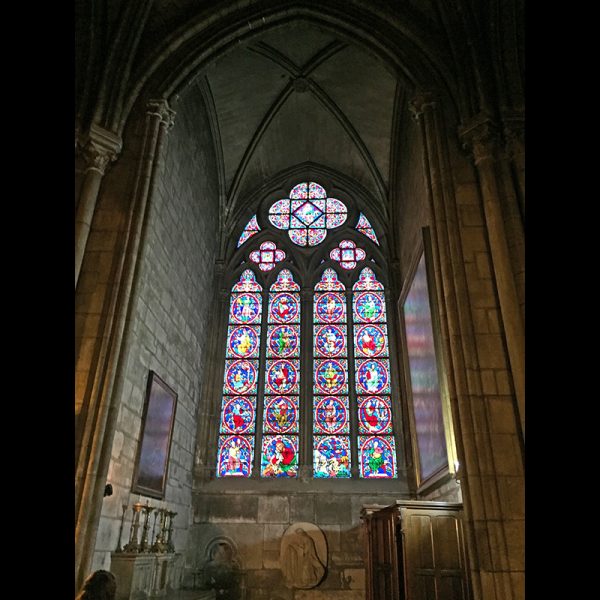 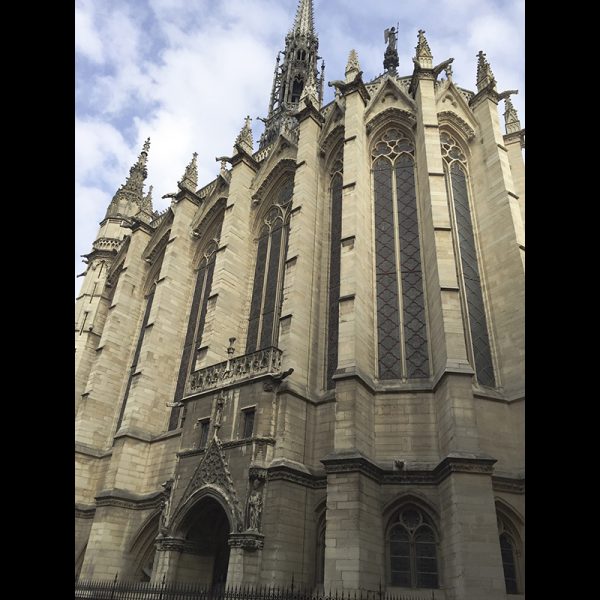 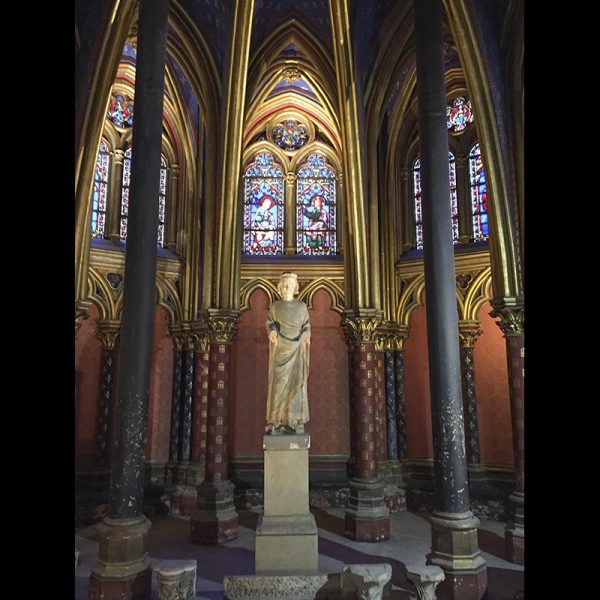 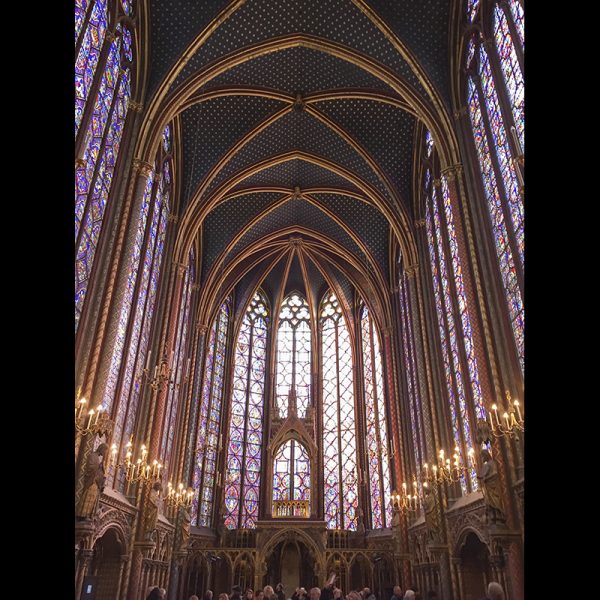 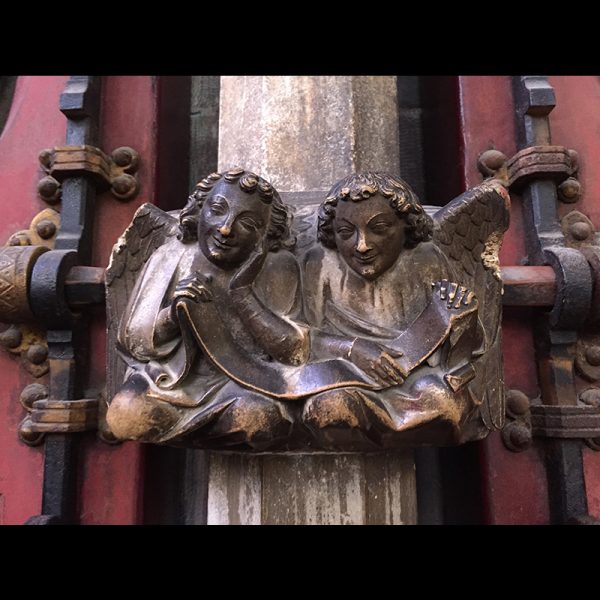 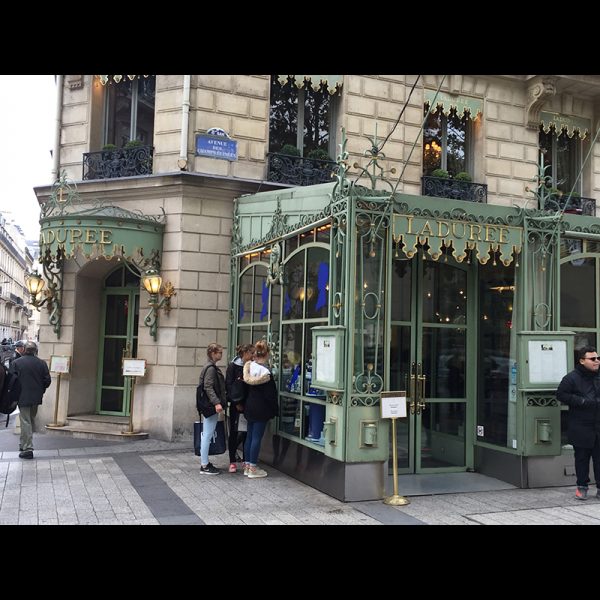 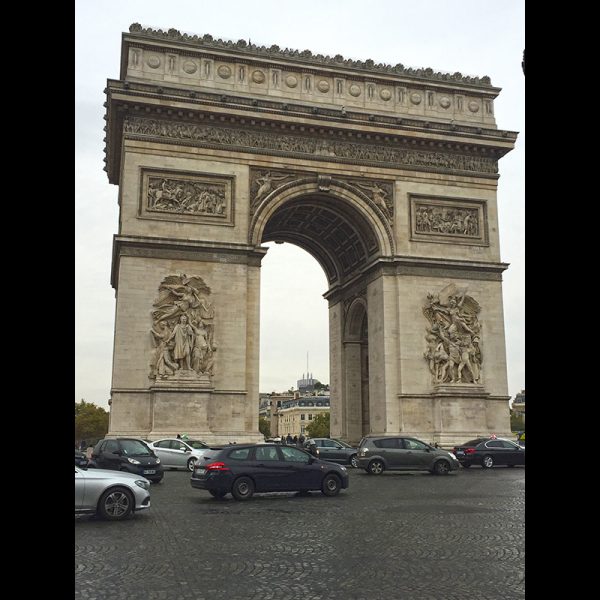 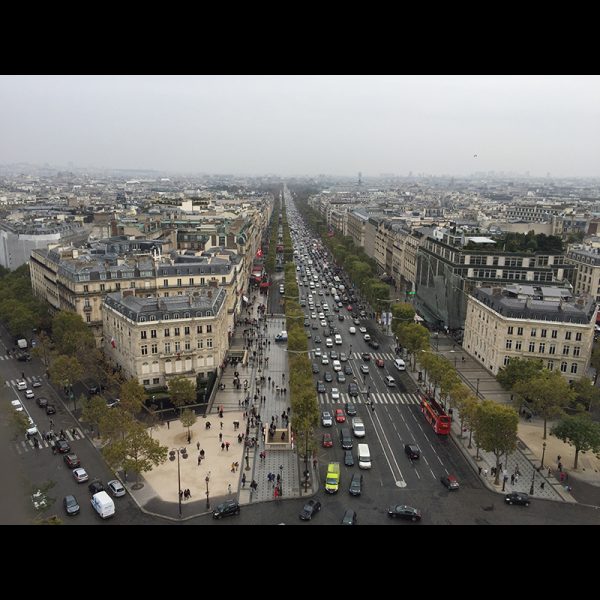 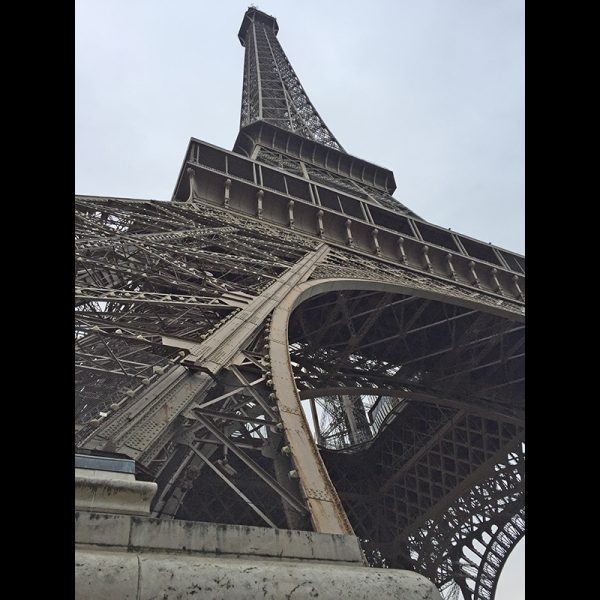 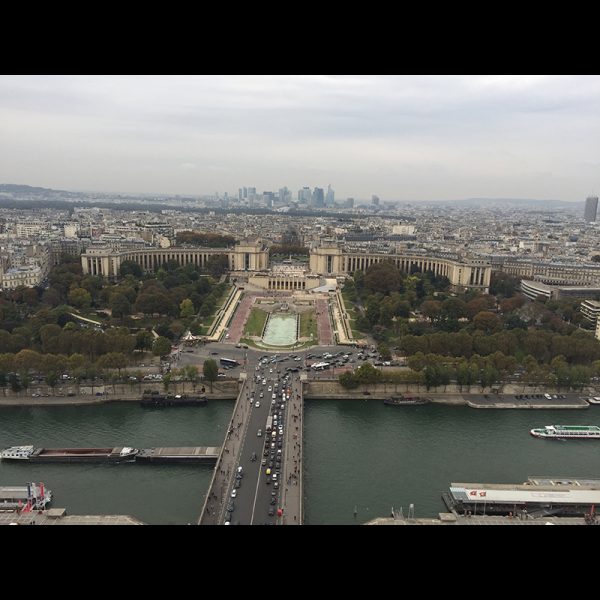 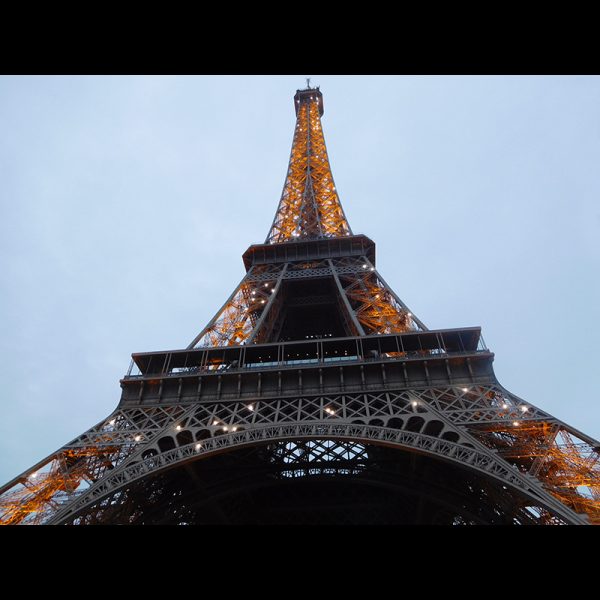 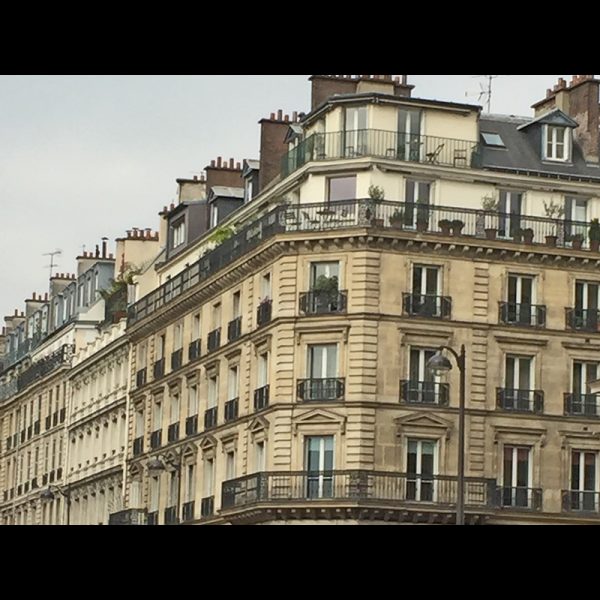 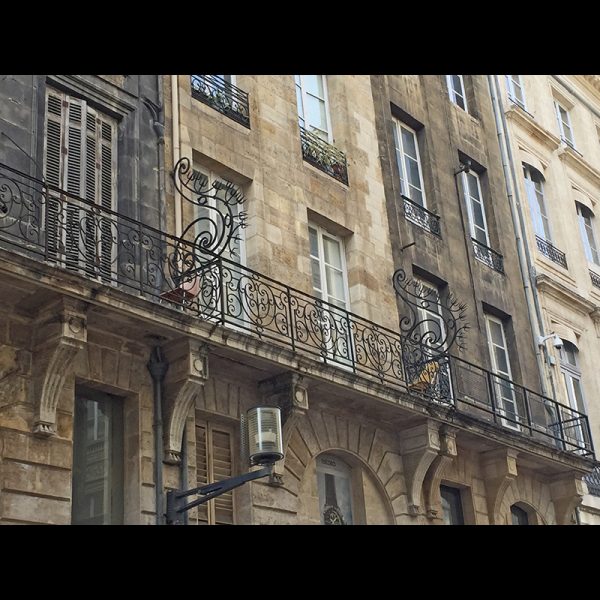 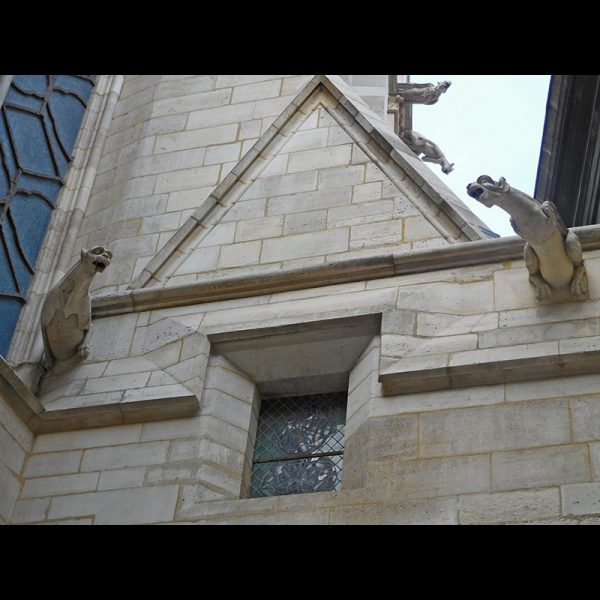